Designer Focus: Paul Brooks
Meet the award-winning furniture designer, Paul Brooks, whose speciality is office seating. We are delighted to be the exclusive UK distributor of his designs for Profim.
Products and Literature

Paul Brooks became interested in chair design as a student at Ravensbourne College of Design in England. He developed this interest through his post-graduate studies at the Royal College of Art in London where he attained a Masters degree in Furniture Design. Paul Brooks maintained close links with Ravensbourne College where he worked as a visiting lecturer for ten years.

On graduating from the RCA in 1983 Paul Brooks started working with Robert Heritage (CBE), Professor of Furniture Design at the Royal College, at his design studio in London. Two years later he joined Stephen Hall Consultancy where he worked on furniture and lighting projects. In 1990 Paul Brooks began working as an independent designer in the UK mainly with office furniture companies on products such as Trillipse visitor chair and Enigma and Sona task chairs. Increasingly Paul Brooks became recognized as an experienced designer in the area of tooled seating projects for the office furniture industry. 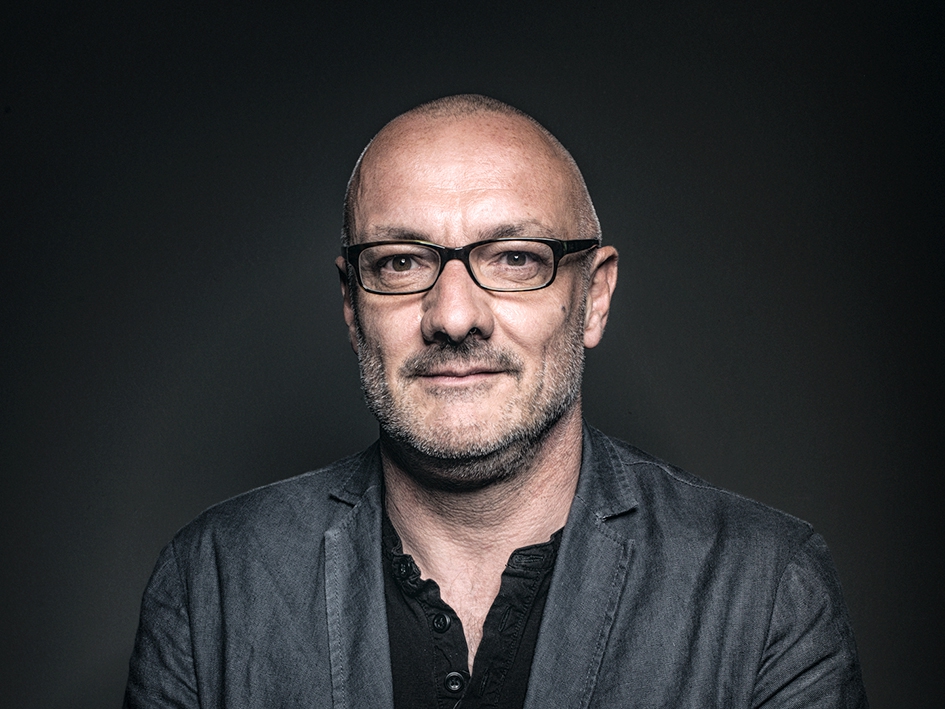 Since 2006 Paul Brooks has worked from his studio in Kehl, Germany and lives just across the border in Strasbourg, France. As specialists in office seating design the Paul Brooks Design studio produce a focused and informed design solutionfor furniture companies and suppliers in Europe and America. Products have received international design awards such as ‘IF’ award for Yanos task chair, ‘GIO’ award and ‘C2C’ silver award for A2020 task chair range, ‘IIDEX’ NeoCon Canada Gold award for Mars visitor chair and ‘Red Dot’ award for Linea task chair range. In 2008 Paul Brooks was chosen as ‘UK Designer of the Year’ at the MIX design awards in London.

Paul Brooks is an award-winning furniture designer whose specialty is office seating, and we are delighted to be the exclusive UK distributor of his designs for Profim – his modular SoftBox seating areas, his immersive Nu chairs, his MyTurn sofas, and his Zoo and Com ranges of multipurpose office chairs. Paul learnt his trade at Ravensbourne College of Design followed by the Royal College of Art, and now runs his own internationally renowned studio in the German town of Kehl, directly across the Rhine from Strasbourg.

How did you first become interested in designing chairs?

The chair in terms of product design is unique. Because chairs relate directly to the human form they are easily understood in an intuitive way by all. We can decide whether or not we like a chair emotionally in a split second.

What have been your biggest influences over the years?

As a student in the 1980s Italian design was at the forefront and there was no better example than Vico Magistretti. Latterly the apparent ease with which Alberto Meda makes consistently beautiful work never ceases to amaze me. I particularly like the way in which Niels Diffrient describes the motivation and reasons for being a designer in his TED lecture. Designing a chair is a very personal activity.

Can you share with us the story behind the development of the Nu chair?

The Nu range was developed with the idea of social and private spaces in mind. We started with a simple tub chair for use in social situations and then, rather than designing a standalone piece of acoustic furniture, we decided to utilise an acoustic hood accessory to create the private spaces. The name Nu came from an early concept diagram of two U shapes forming a lozenge – the first U representing a tub chair and the second U inverted and placed above to create an acoustic hood.

What are your predictions for the future in terms of furniture design trends?

It has never been harder to predict the future. A serious range of seating generally takes between two and four years to develop. Therefore when generating ideas, whether as a designer or as a manufacturer, one needs to be confident that one can accurately foresee the future in the coming years. Consequently it is likely that many people will be tempted to avoid taking risks in an uncertain world – ironically, because of this I think it will be the bold companies that have an even greater opportunity to stand out. 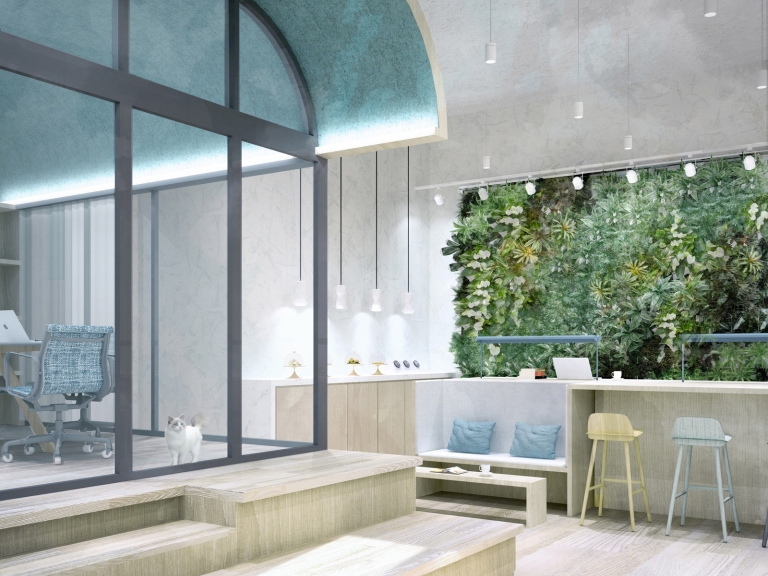