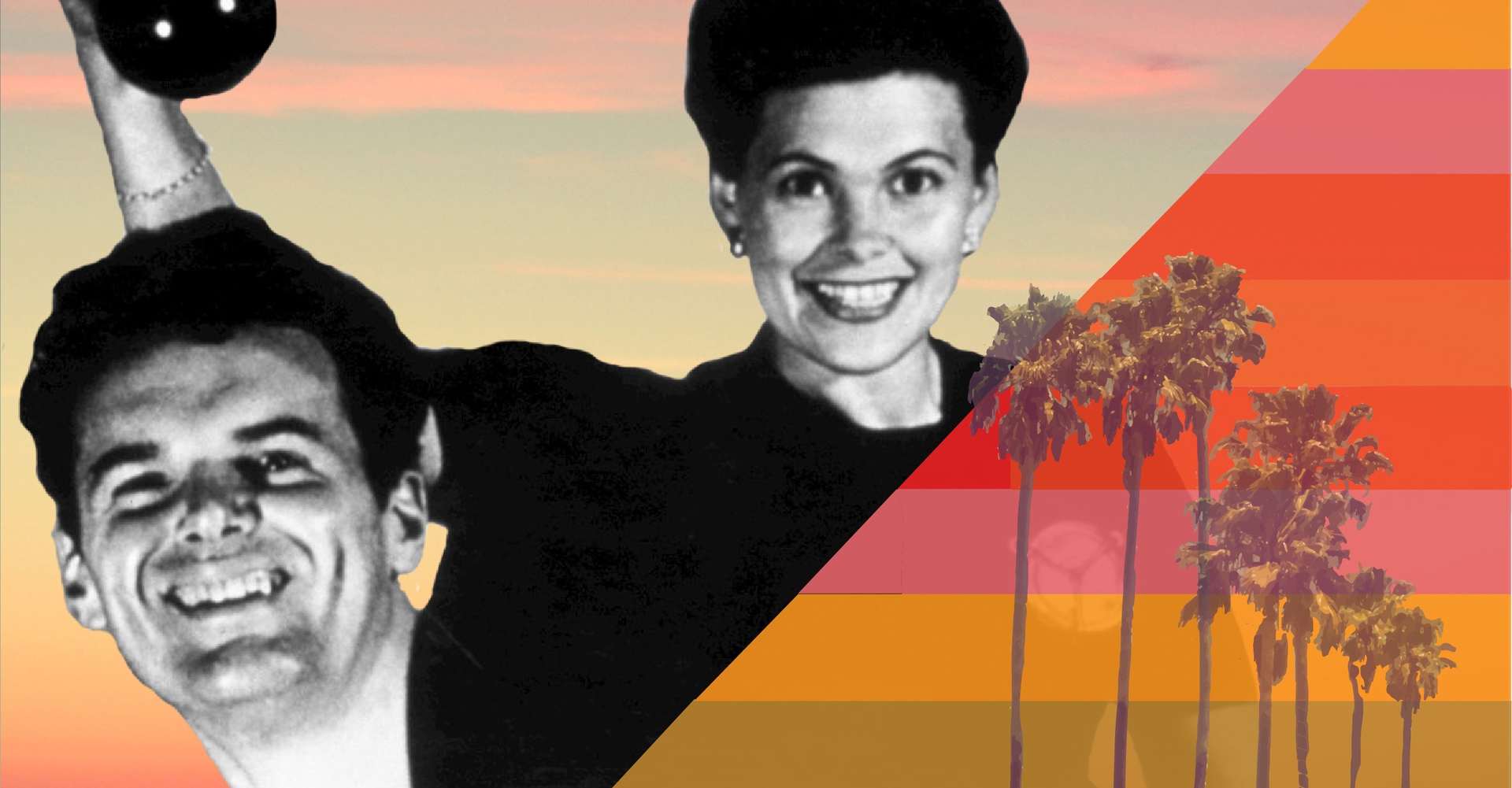 Creating the Cool #5 Charles and Ray Eames's New World
Named the 'Most Influential Designer of the 20th century' as a team, husband and wife Charles and Ray Eames transformed our idea of what a designer could be. They popularised sophisticated modern furniture design, and through the use of new materials, changed the way the world furnished their homes and workplaces.
Industry Trends

The same processes were used to make the LCW (Lounge Chair Wood), a wonderfully simple, modern design that was named “chair of the century” by Time magazine and is now in MoMA’s permanent collection. Their use of plywood has also been an important influence on our use of plywood: particularly in our Palisades Wood and Palisades Grid modular shelving systems, and our highly flexibleBleachers system of reconfigurable seating and storage.

Charles Ormond Eames, Jr (1907–78) was born in St. Louis, Missouri and Bernice Alexandra “Ray” Kaiser Eames (1912–88) in Sacramento, California. They met at Cranbrook Academy of Art in Bloomfield Hills, Missouri, when Ray was assisting Charles and his friend, the Finnish architect Eero Saarinen, on the preparation of their designs for the “Organic Design in Home Furnishings” competition at New York’s Museum of Modern Art (MoMA) in 1940. Their entries, which employed new techniques for moulding plywood into curves, won them both first prizes. The following year Charles and Ray married and moved back to her home state of California. 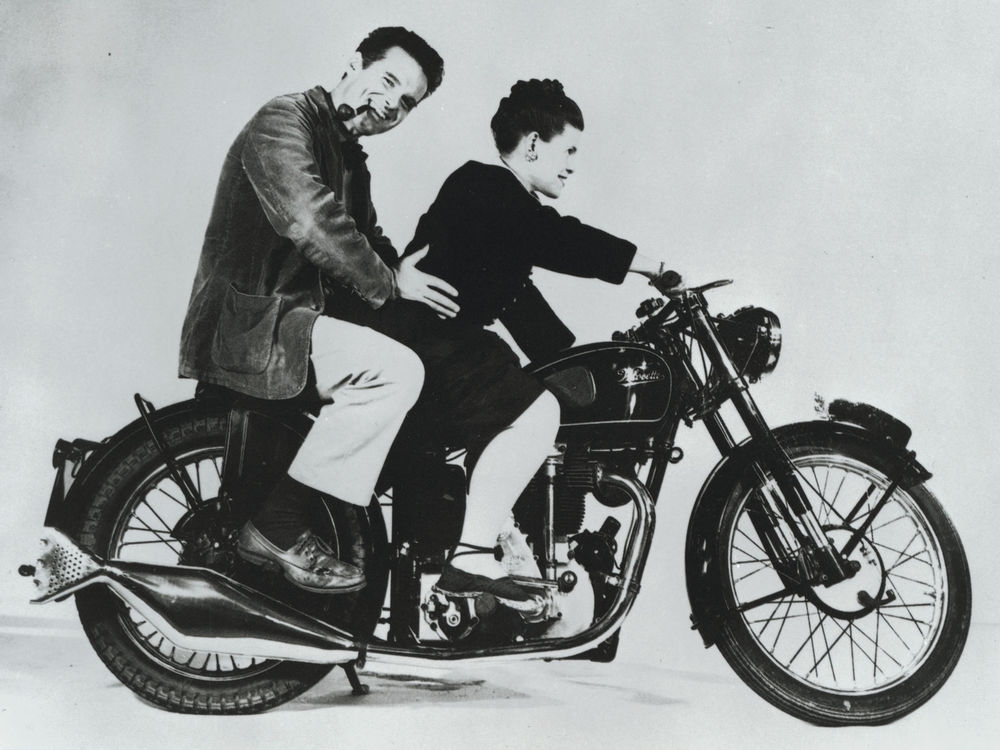 Husband and wife team Charles and Ray Eames were named “Most Influential Designer of the 20th Century” by the Industrial Designers Society of America in 1985. They made many contributions to the worlds of architecture, exhibition design, filmmaking, toys, sculpture. They transformed our idea of what a designer could be. But above all, they popularised sophisticated modern furniture design, and through their visionary use of new materials such as plywood and plastics they changed the way Americans, and then the world, furnished their homes and workplaces.

In Los Angeles, working in the spare room of their apartment, they put their techniques for moulding plywood to use making lightweight leg splints for U.S. Navy men serving in World War II. They would eventually go on to produce 150,000 of these, many of which are now kept in the collections of major museums. After the war, they continued to experiment with plywood, moulding it into abstract sculptures, tables, chairs, even children’s toys: the Eames Elephant, made from two tightly curved sheets of ply, was so technically challenging that it never went into mass production; although an early prototype was given to Charles’s 14-year-old daughter Lucia. 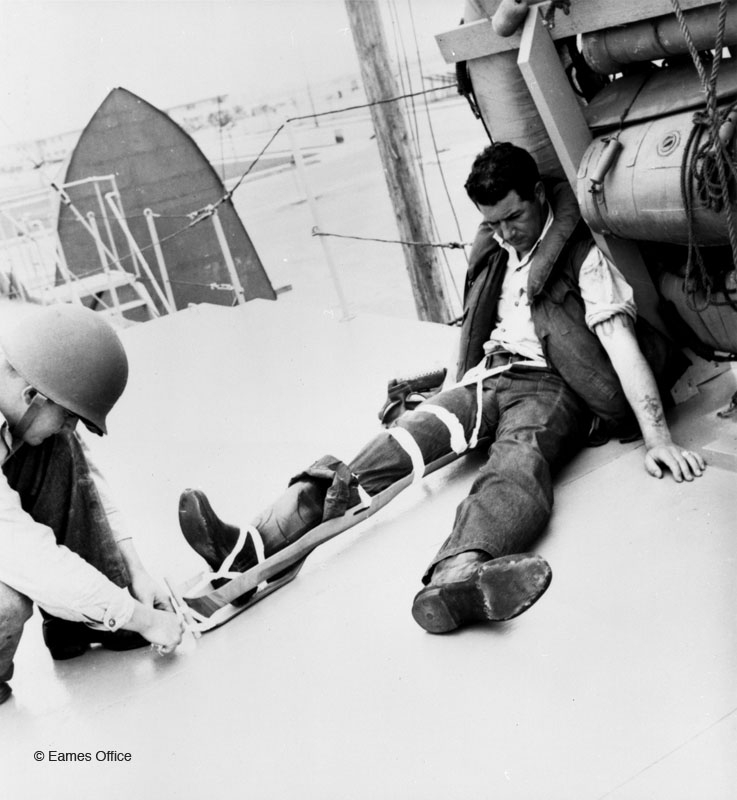 Plywood leg splints made for US Navy men serving in WWII 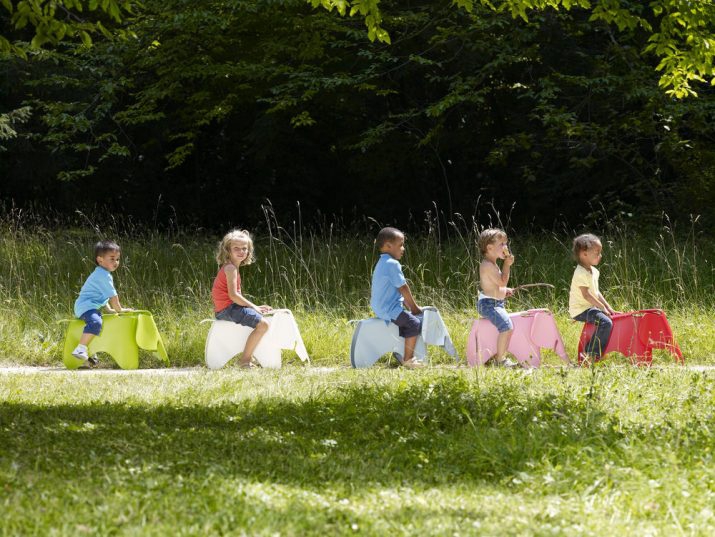 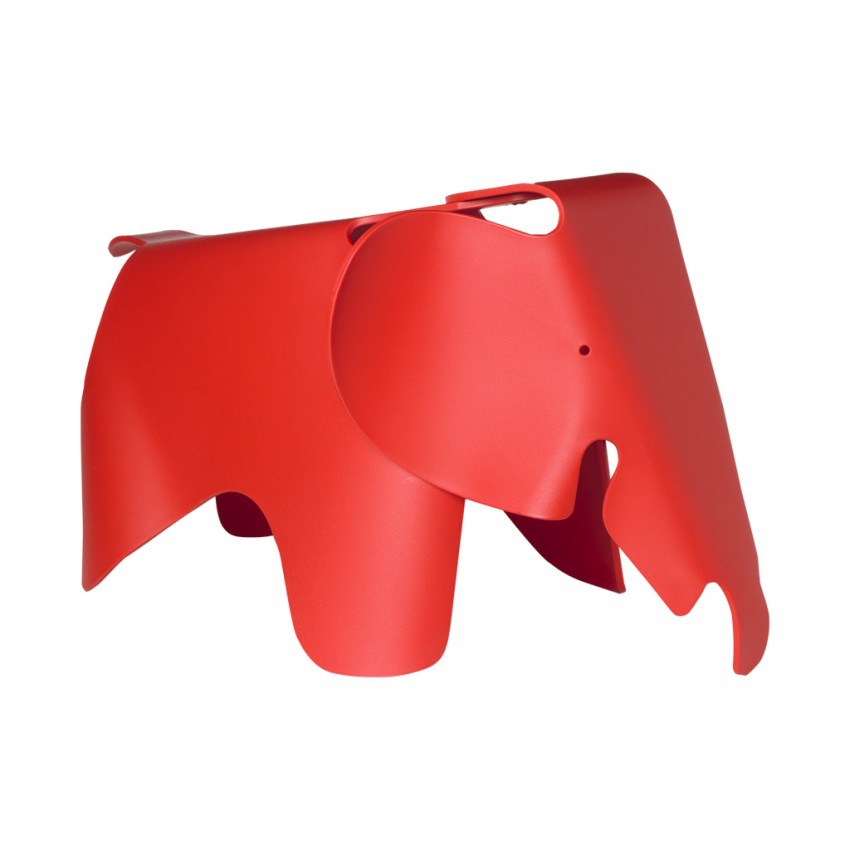 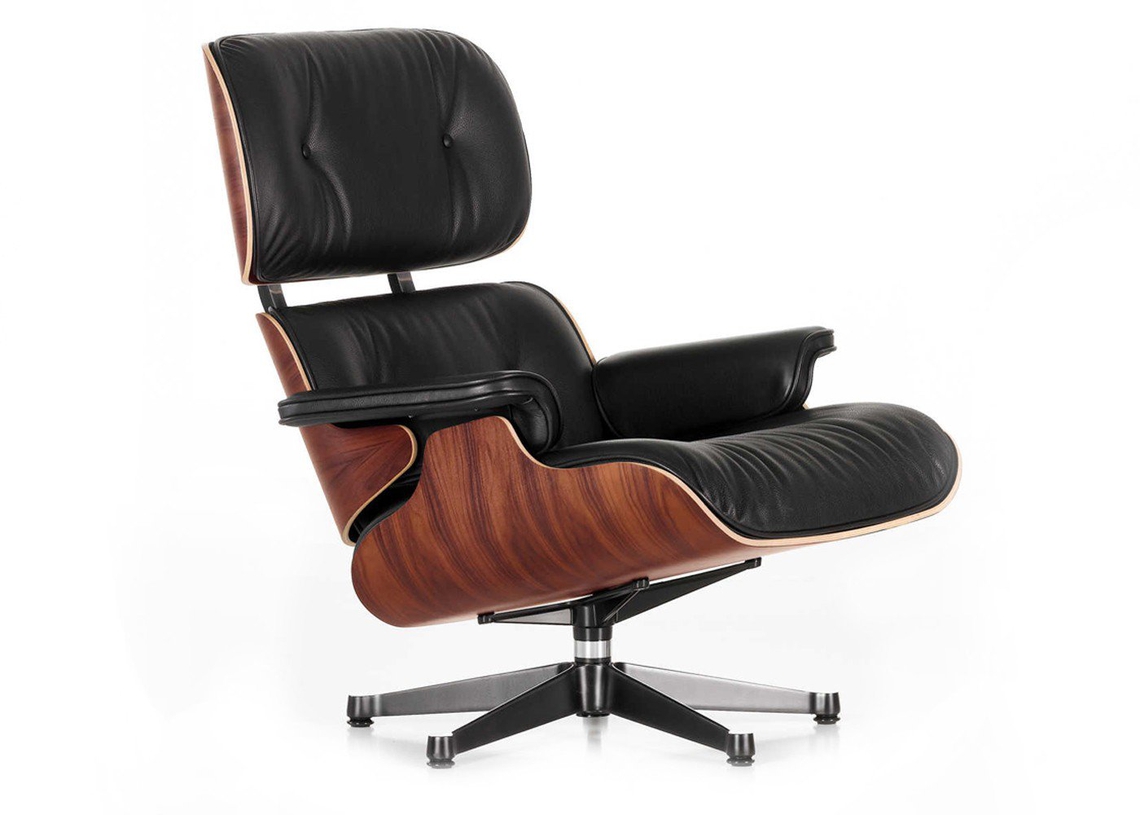 At Spacestor, we’ve always felt inspired by the Eames’s use of colours: they use a huge variety in their work. Products like their original House of Cards from 1952 – a collection of slotted cards decorated with photographs of animals, minerals and vegetables that can be assembled into all sorts of structures – and their Hang-It-All coat racks, which look like they should be on display in an art museum, are full of beautiful colour harmonies. Meanwhile, classics like the DSW (Dining-height Side chair with Wood base) are available in a wide range of colours to suit every setting – as we believe all good furniture should be. 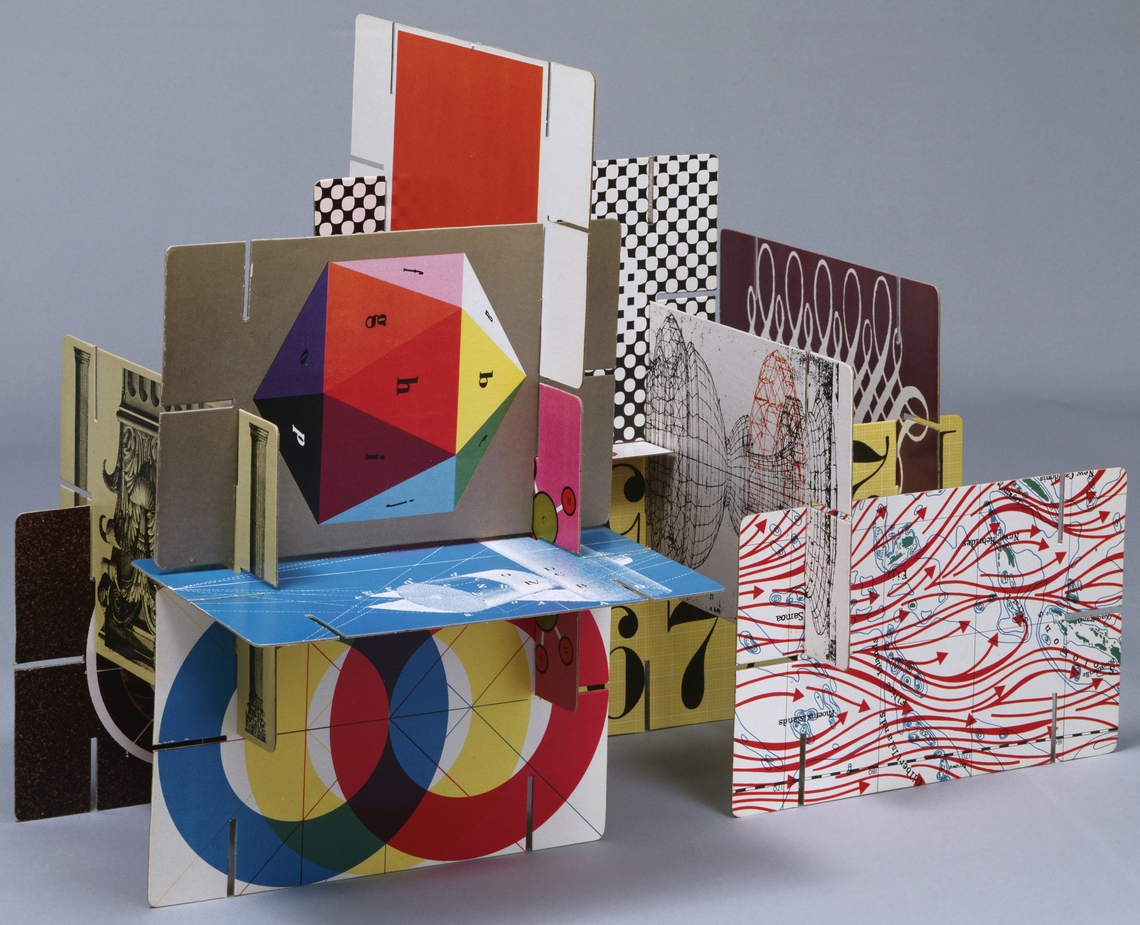 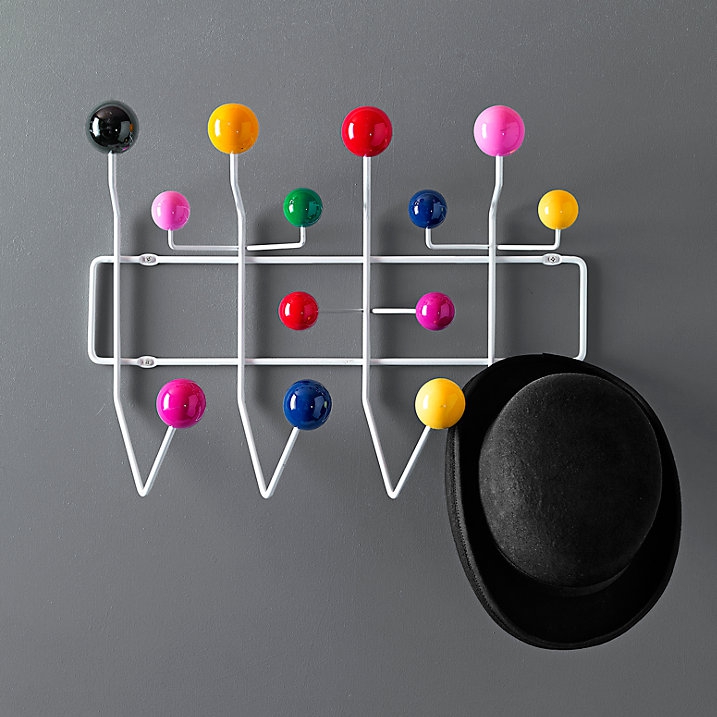 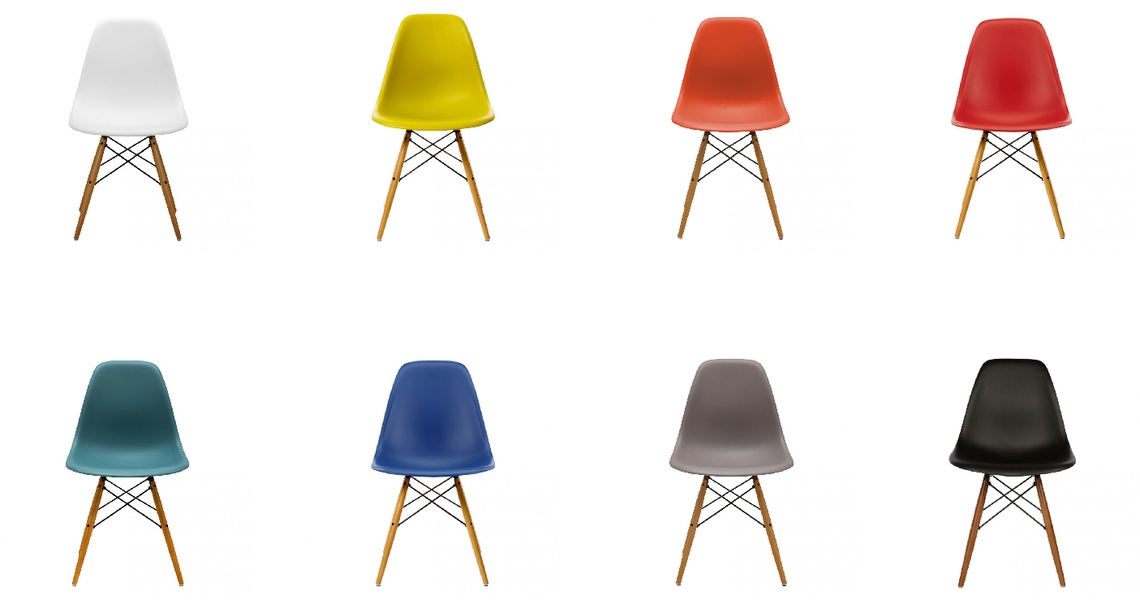 However, what has influenced us above all – more than their colours, even more than their materials – is Charles and Ray Eames’s design philosophy. “When you set out to do a chair,” they once said, “you’re not setting out to do something that will floor somebody. You just want to do it the way it should be, so that it’s appropriate and reflects the way it’s made.” In other words, a designer’s focus should always be on how a design will work. If that’s taken care of properly, the rest will follow.

The secret of the Eames’s great success was that they always focused on the needs of those that would use the objects that they made. And so, whatever we’re doing, we always like to bear in mind their advice: “The role of the designer is that of a very good, thoughtful host anticipating the needs of his guests.” 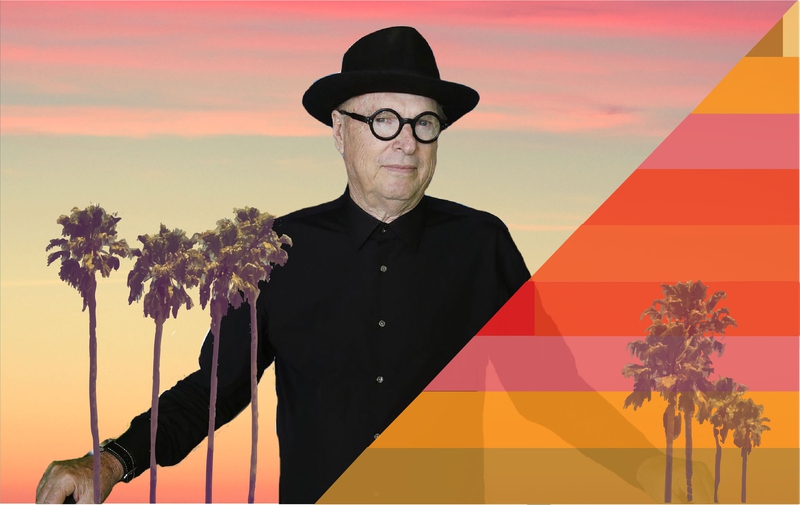