California: A Never-Ending Pool of Inspiration 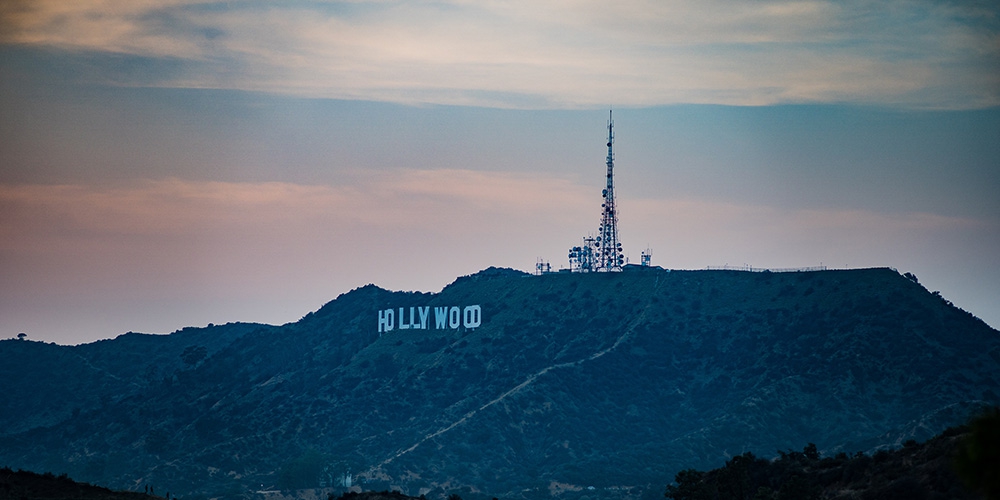 California: A Never-Ending Pool of Inspiration
"The California of our collective imagination – a democratic utopia where an amazing climate promoted an informal indoor/outdoor lifestyle – was translated into a material culture that defined an era."
Industry Trends

California Cool is one of the most inspiring design movements of the last century and has been influencing designers since the 1950s. Many of our own furniture designs are inspired by the heritage of California design, so we wanted to take a deeper, fresh look at the history and present-day interpretations of California Cool. 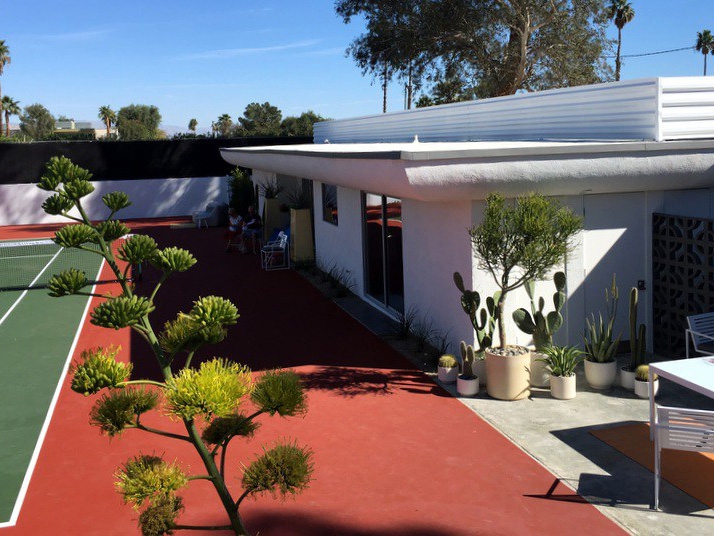 If you are looking for an image that defines California Cool, then a glance at the cover of the Los Angeles Times’ Home magazine from October 21st 1951 is the perfect starting point. Writing about this picture in the introductory essay for her exhibition California Design 1930–1965: Living in a Modern Way at the Los Angeles County Museum of Art, curator Wendy Kaplan posed the question, “What makes the California Look”? 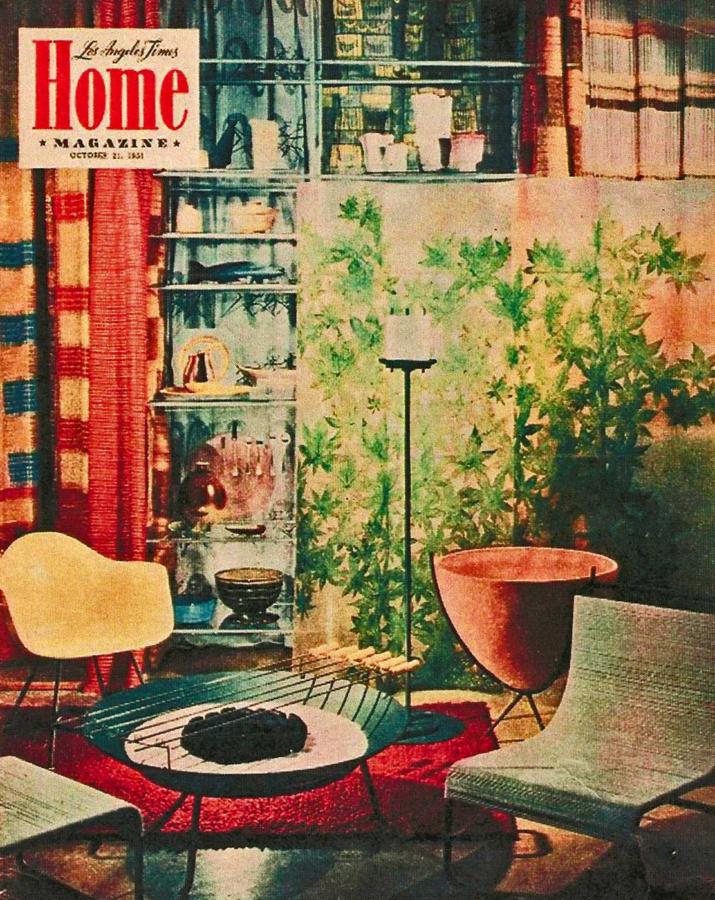 The answers immediately leap from the page: an abstract arrangement of beautifully simple furniture. Originality. The vibrant colours associated with a sunny climate – yellows, oranges and vivid greens. And perhaps the most famous aspect of Californian life of all, the seamless flow between indoor and outdoor living. This flow is perfectly captured as many objects for outdoor use can be seen inside – a Hawk House garden lamp, an Architectural Pottery plant pot, a metal lounge chair by Van Keppel-Green – along with a mix of handcrafted objects and furniture made from new industrial materials, including a chair by Charles and Ray Eames, the stars of the movement. 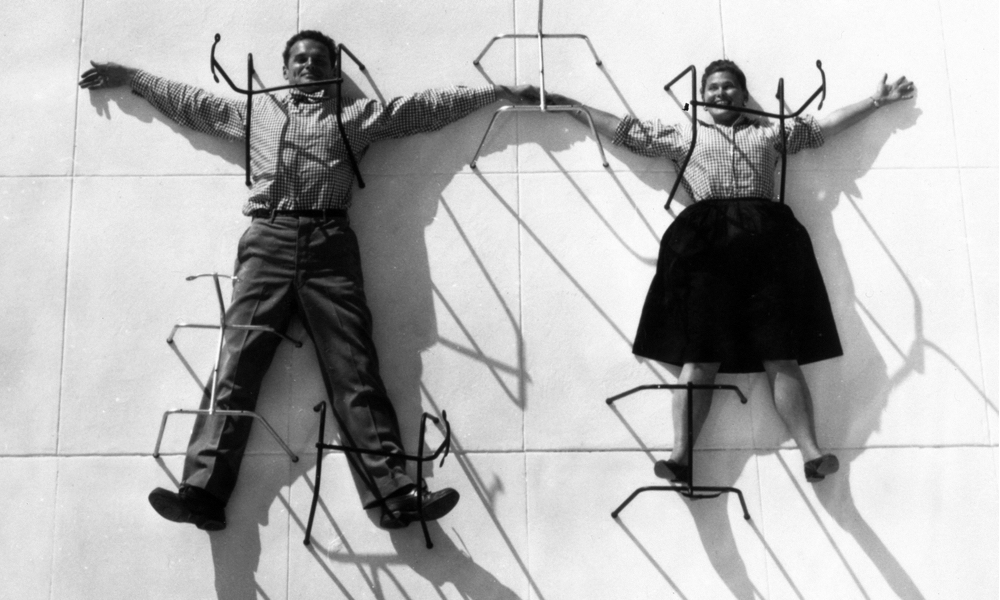 What emerges from a study of California Cool is not only a style, but a spirit and an ethos that is modern and easy going – California cool is laid back yet clearly structured, it is strict yet colourful, wild and free. 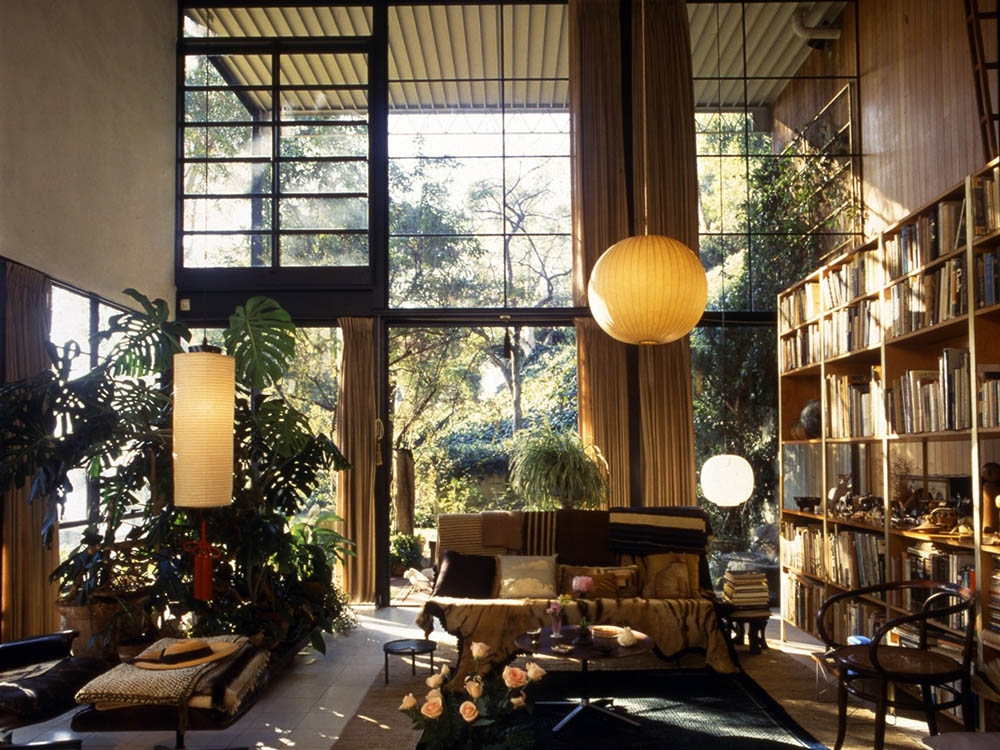 The Roots of the California Cool movement

So, where did the California Cool look come from? During World War II, California dominated the industrial production of defence and aerospace materials in the US. After the war its factories were put to a new use – the production of consumer goods – and many of the new materials and manufacturing techniques developed in the 1940s were used to create products that were functional, elegant and simple. For instance Los Angeles designers Charles and Ray Eames developed techniques for moulding plywood, while making lightweight leg splints for the U.S. Navy that they would later use to make their Eames chairs out of moulded plywood and fiberglass, writing design history in the process.

The innovative use of materials has inspired some of Spacestor’s most recognised designs, from the plywood exterior of the Residences range to the Palisades modular system combining plywood boxes with a wire grid system. In the 1950s, designers took advantage of these new materials not only to make new forms, but to create a movement that was truly democratic. This was cutting-edge design for everyone. In the words of the Eameses, it was about “getting the most of the best to the greatest number of people for the least amount of money.” Of course, California Cool also transcended industrial design. In Los Angeles, at the time, there were artists like a young Ed Ruscha, making paintings of gas stations, and jazz musicians like Charles Mingus, and even avant-garde composers such as Arnold Schoenberg. A short drive away in Palm Springs many of the world’s greatest mid-century modern architects – Richard Neutra, Albert Frey, Donald Wexler – were designing futuristic buildings that still seem futuristic today. This was a movement that crossed over into every creative field, all linked by the shared ideal of “cool”. 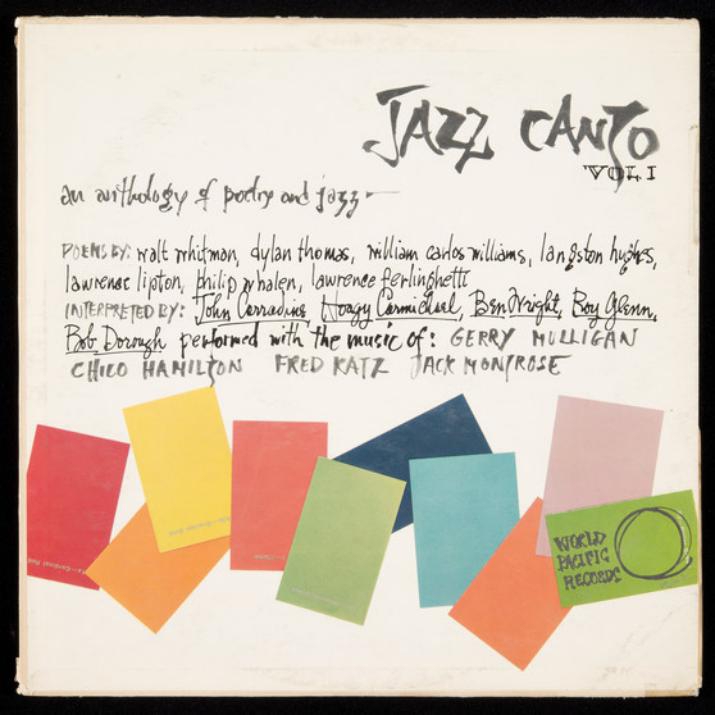 Pacific Jazz Records was a Los-Angleles based record company and label best known for cool jazz.  Their style and album covers embodied the spirit of California cool. Curator Wendy Kaplan, writing in the catalogue for her exhibition ‘California Design 1930–1965: Living in a Modern Way’, captured the essence of the time perfectly when she explained, “the California of our collective imagination – a democratic utopia where an amazing climate promoted an informal indoor/outdoor lifestyle – was translated into a material culture that defined an era.” Spacestor have followed the changing trends over the years and the Californian heritage of modern, simple, democratic furniture from the 1950's and 1960's has informed much of our thinking. 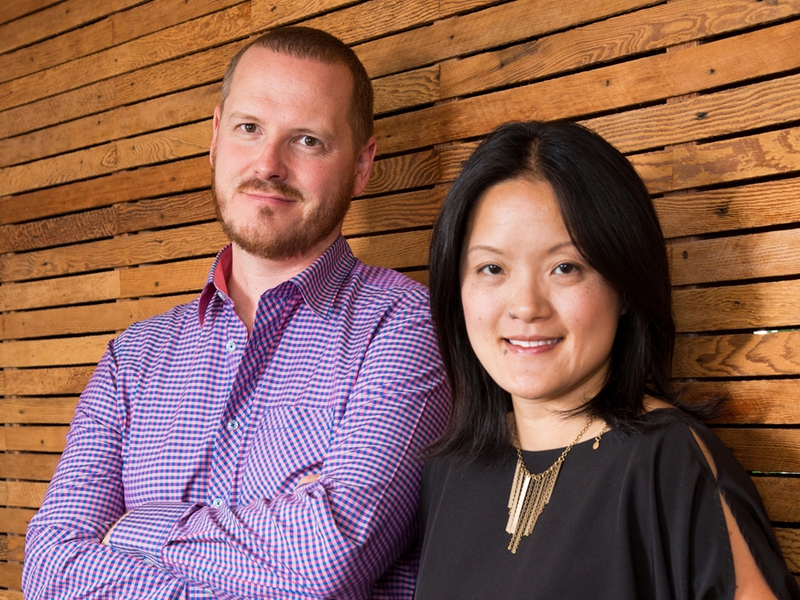