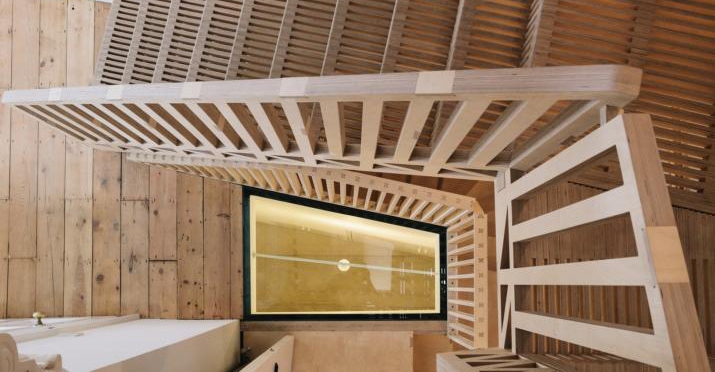 The Plywood Revolution
A strong, light and mouldable material that has allowed designers to invent beautiful modern forms since the 1950s is having something of a moment...
Industry Trends

The use of plywood furniture for interiors is having something of a moment, most notably in the Victoria & Albert Museum’s new show, Plywood: Material of the Modern World , which provides a potted history of plywood through more than 120 objects ranging from planes, boats, cars and houses to some of the great classics of modern seating and shelving design. As the history of plywood has many fascinating layers, now’s a perfect time to look at where its popularity came from and the exciting new directions it’s taking now.

Some 70 years ago, the driving force behind mid-century modernism was a desire to make harmonious, sophisticated designs available to all. This revolution would never have been possible without the use of one relatively new material: plywood.

Plywood is strong, and light, and mouldable, and these qualities have allowed designers to invent beautiful modern forms with it from the 1950s to the present day. At the same time, plywood furniture products can be mass-produced in factories so they’re also affordable. As Charles and Ray Eames neatly summarised, mid-century modernism was about “getting the most of the best to the greatest number of people for the least amount of money.”

Many of the new materials and manufacturing techniques that were developed in the 1940s, during World War II, were afterwards repurposed towards industrial design. In California, where much of America’s wartime production was based, the Eames developed new ways of moulding plywood while making lightweight leg splints for U.S. Navy servicemen, and later went on to make plywood parts for aircraft.

Following the war they used these exact same processes to make their renowned chairs: such as the DCM (dining chair metal) with its moulded plywood seat. It was such an important material for them that they dubbed their plywood-moulding apparatus the “Kazam! machine”, or the “magic box”, and Ray Eames also used plywood for her curvy abstract sculptures. And today, in 21st-century Los Angeles, plywood is still used in all kinds of artworks: for instance in Aaron’s Curry’s standalone, spray-painted figures. 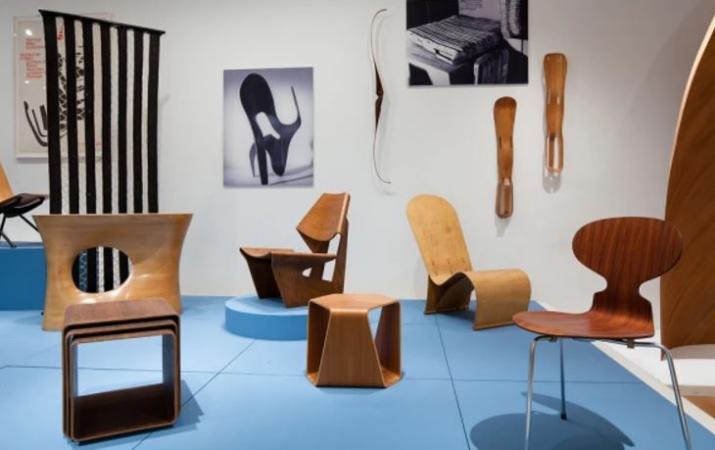 Other design innovations have similarly unexpected origins. For instance Alvar Aalto’s gracefully curling Paimio Chair – a gorgeous, light scroll of an object that appears to just float in the air – was originally made for patients at the Paimio tuberculosis sanatorium in Southwest Finland, with the angle of its plywood back helping patients to breathe more easily. Another Scandinavian classic, Arne Jacobsen’s stackable, skinny-legged “Ant Chair” was originally made for cafeterias. 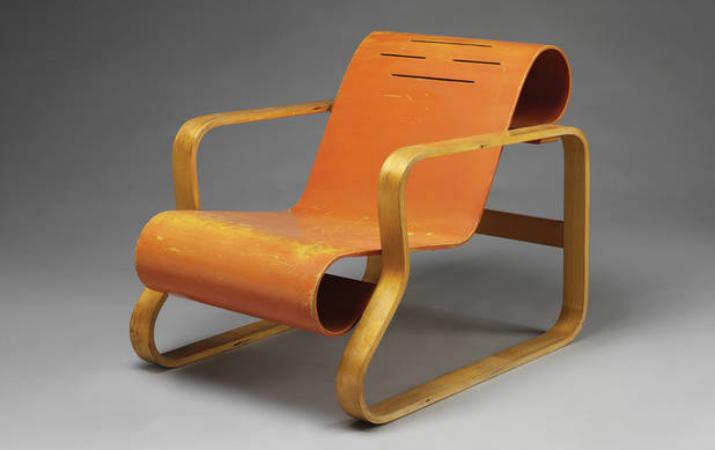 Meanwhile, back in California in the 1950s, Muriel Coleman took the problem of the shortage of traditional materials after the war and turned it into an inspiration. Her minimalist constructions of thin sheets of plywood and thin metal rods changed the way we look at shelving, and became architectural features in their own right.

They are airy, and beautiful, and a major inspiration for our Palisades Grid and Palisades Wood modular shelving systems, which allow you to divide up a space while keeping everything open and light. Palisades Wood is the warmer and more natural option, with a more solid look, while Palisades Grid is the lighter version with the most strictly mid-century modernist aesthetic. Both are highly customisable, and both are designed according to the principles of clean lines and harmonious, utilitarian beauty. 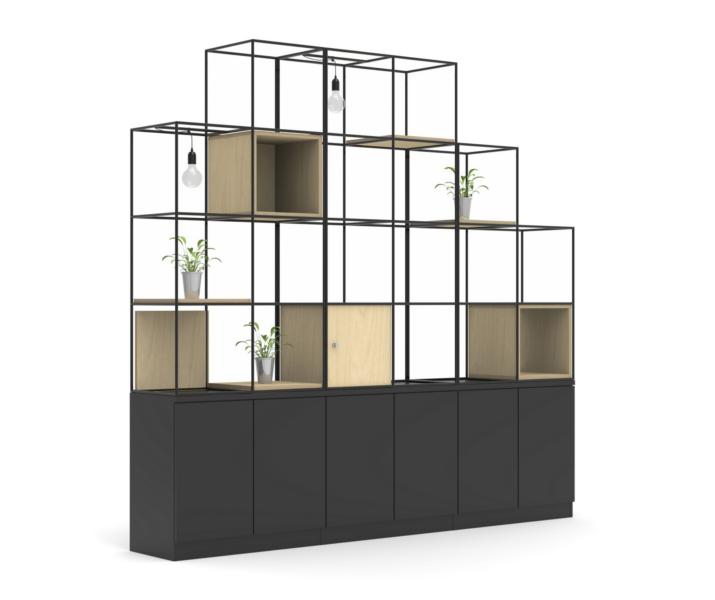 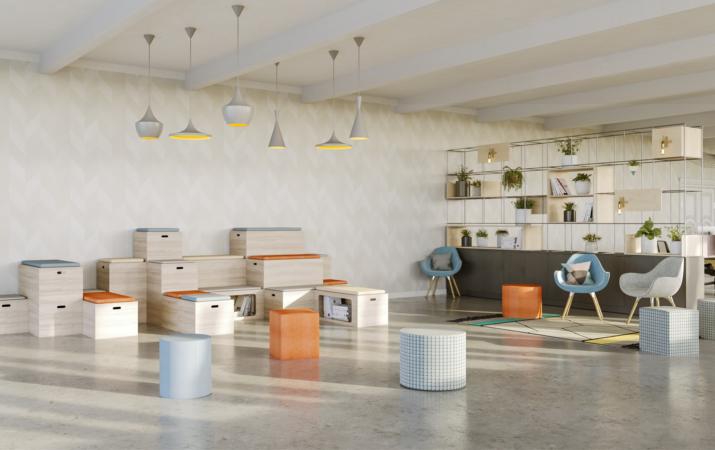 * Palisades Grid and Bleachers by Spacestor

After the 1950s, plywood became something of a victim of its own success. It changed the world, it was everywhere , and for a while people began to take it for granted. Thankfully since the turn of the millennium it has come back into fashion in a big way, and has been made into new forms and put to all sorts of new uses.

For this year’s Clerkenwell Design Week – which we also participated in – London designer Giles Miller made his Shinola Pavilion out of 8,000 jagged shards of plywood, which were arranged by hand into an undulating black cloud. Also in London, as part of the renovation of a seven-bedroom house, Tsuruta Architects slotted 2,000 rectangular slats of plywood together into a beautiful puzzle of a staircase that allows the light to shine through and looks as though it has been made out of Jenga blocks. 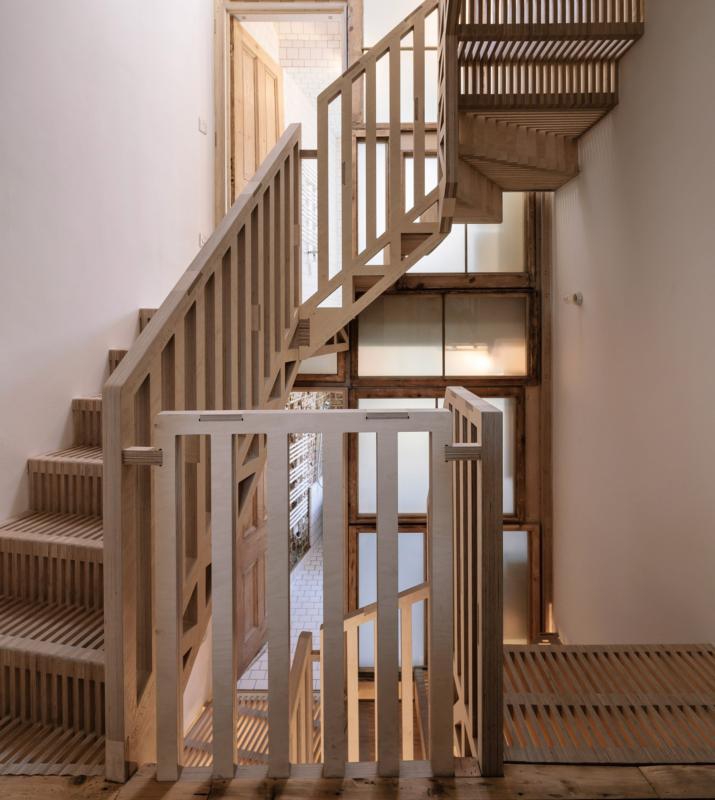 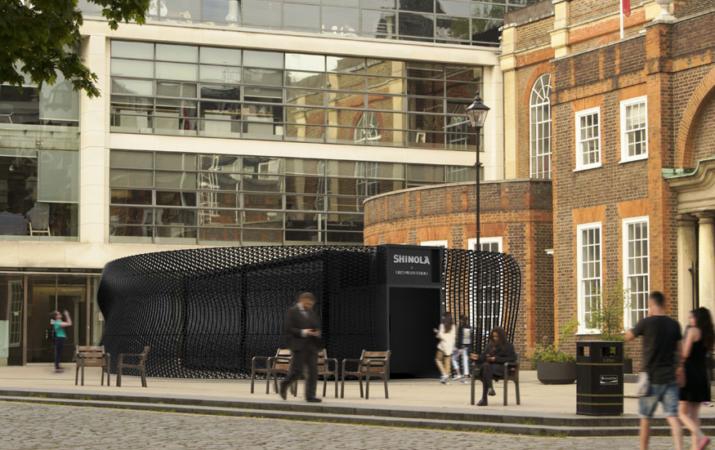 Such playfulness and adaptability are also key to the way we’ve integrated plywood furniture into our range: such as our Bleachers that fit together like Lego bricks. Our Bleachers can be reconfigured over and over again, and used as tiered seating or storage or anything you can think of. The possibilities of these modular furniture systems are endless; just like the design possibilities of plywood.

It’s a material that has literally shaped the world we live in, and, after so many years, its unique qualities mean it’s still being used to create products that are functional, simple and elegant. Having followed the changing trends over the years including London design and Californian heritage of modern, simple, democratic furniture from the 1950’s and 1960’s, it has informed much of our thinking here at Spacestor. 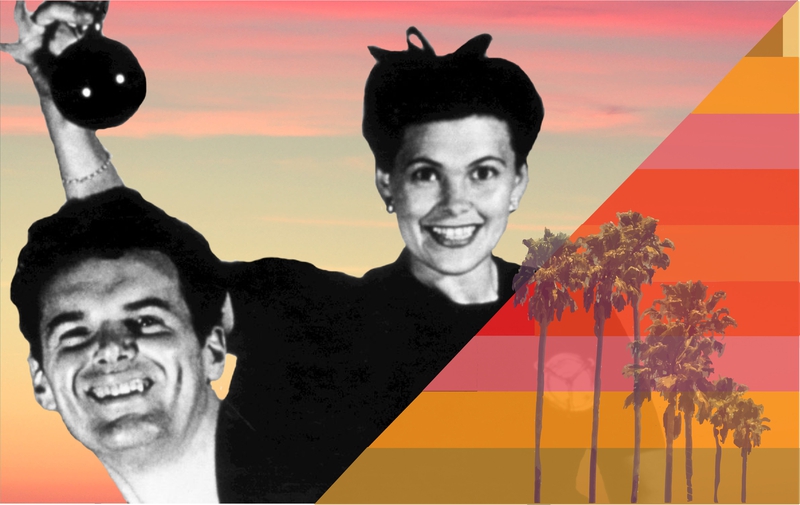 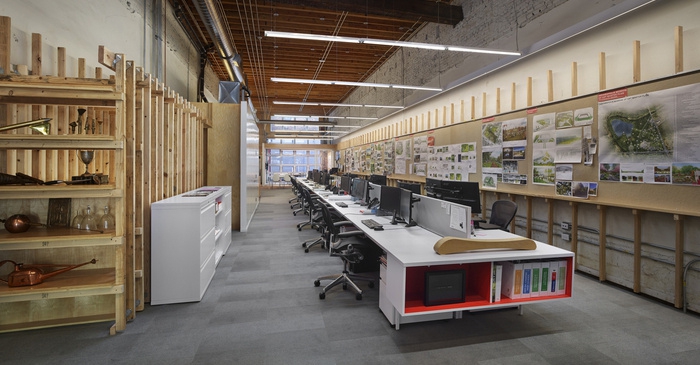 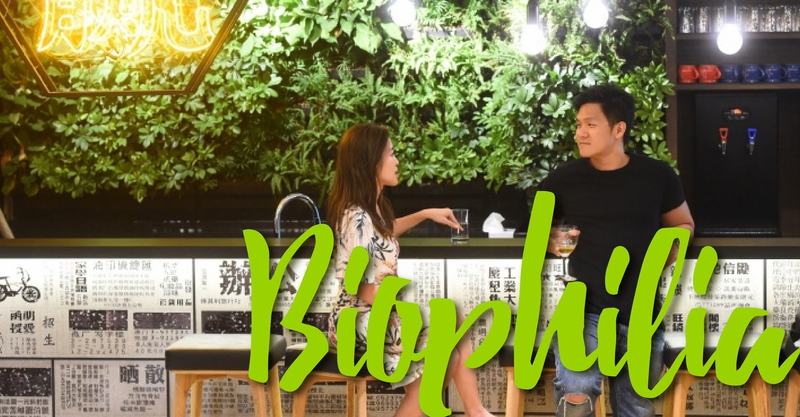 Products and Literature
When Is a Wall Not a Wall?