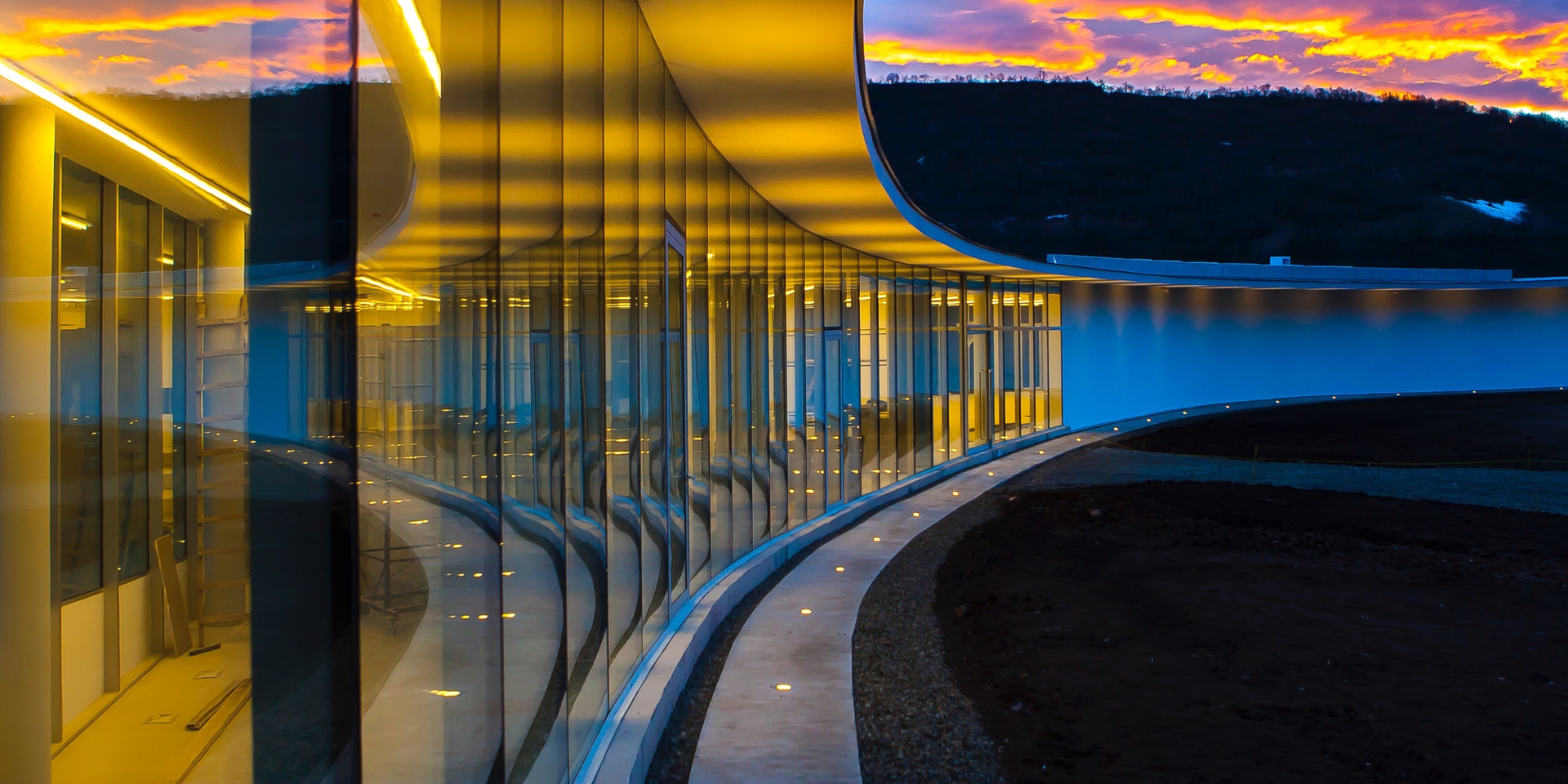 Creating Smarter Buildings
Just how smart are commercial buildings and can they get any smarter? Here we explore how technology is expected to transform the buildings of the future...
Industry Trends

A building is considered smart when its various components, such as air conditioning and security alarms are connected and controlled by an operating system. A recent survey by Nielsen Thailand and The Parq reveals that smart features in commercial buildings can be just as important as food courts and gyms. 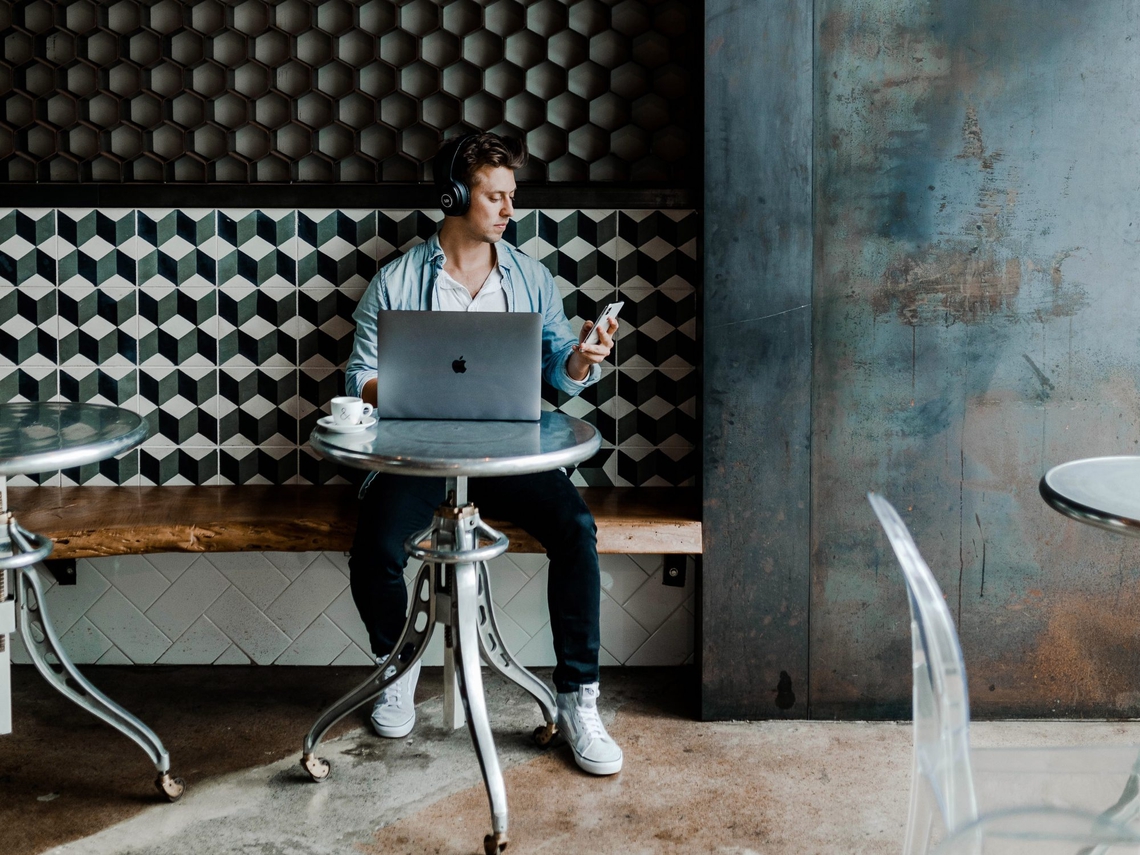 The survey also revealed that out of around 400 workers under the age of 45 in Bangkok, 62% rank a smart security system as the most important feature, whereas 50% claimed that smart energy management was important to them. 47% also recognised the importance of smart parking.

“Sensors can gather data on people’s movements or analyse energy use to improve efficiency." says Tim Stone, a partner at the internet of things investor Breed Reply. "But if you combined weather data with this, then you could make a building react to weather conditions. Or by incorporating up-to-date transport information, you could predict when workers will arrive and then make adjustments." 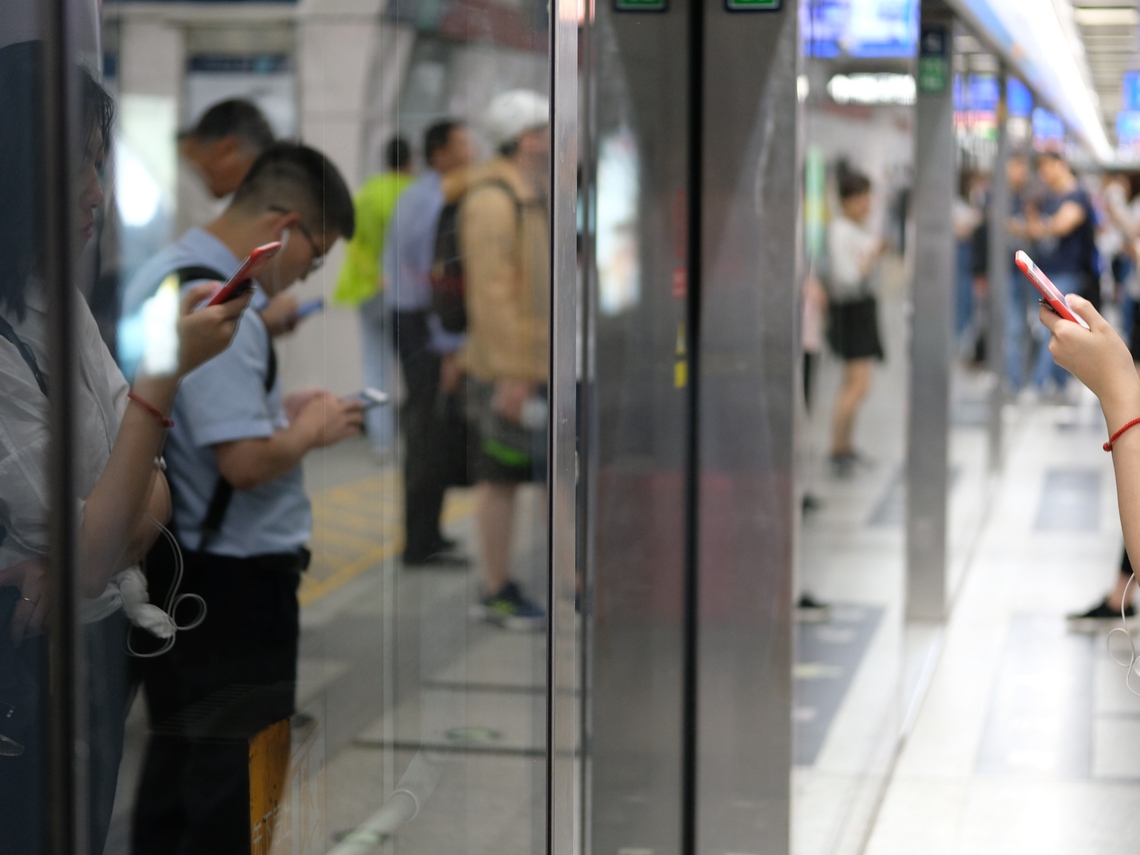 However, the key is to focus on what people will need from a building in order to be productive and successful in their use of it. For example, where a smart vending machine is a nice to have in an office, it doesn't neccessarily add value or have a meaningful impact on the building's sustainability. With the potential for so many connected services, from the toilets to water dispensers, it could be argued that there will come a point when buildings become too smart for their own good. 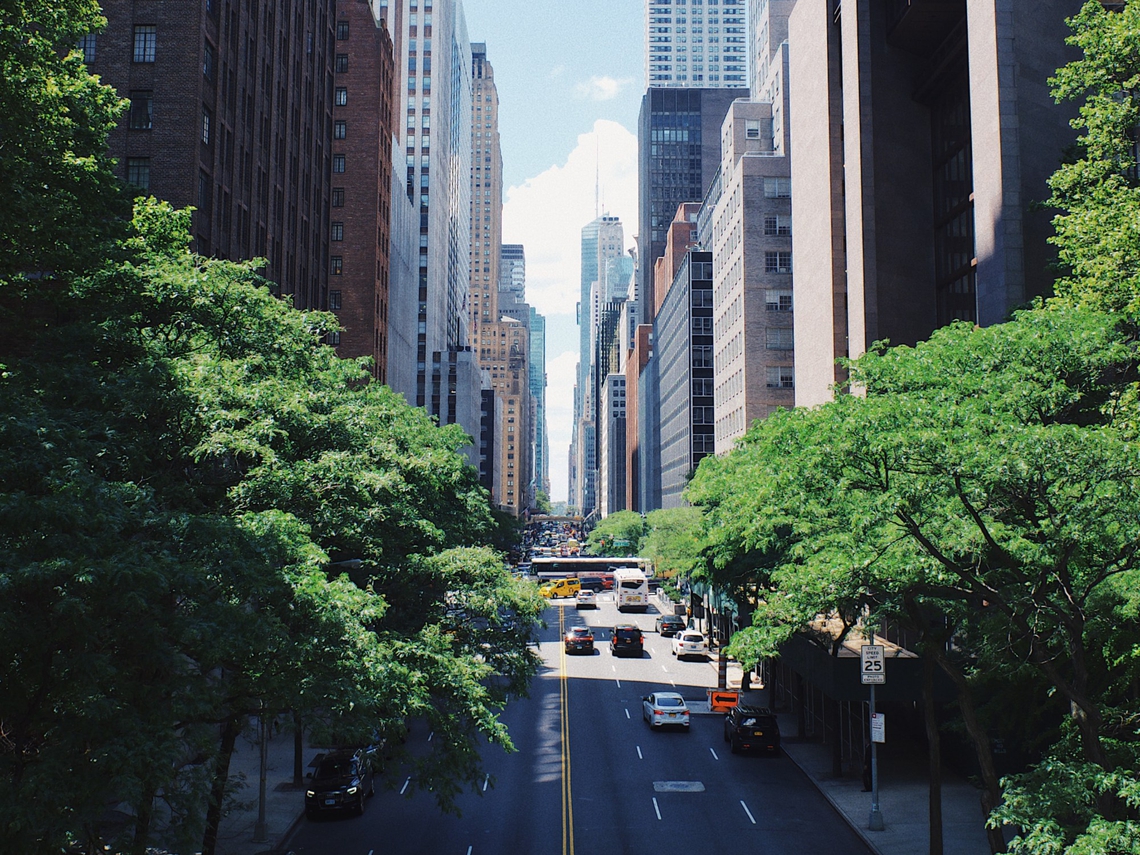 One aspect of smart buildings that technology is expected to transform is how easily office workers are able to move around them. Busy workplaces can get pretty congested, especially at peak periods such as lunchtime. With hundreds of buildings at least 20 floors high set to be built in London alone between now and 2030, there’s clearly demand for more efficient mechanisms for transporting office workers, according to Nick Mellor, managing director of the Lift and Escalator Industry Association.

Mike Coons, head of workplace design at Knotel, thinks “we’re nowhere near peak smart”, as real estate has been one of the worst offenders when it comes to willingness to adopt technological innovation. “I estimate that the percentage of buildings in New York, for instance, with any kind of integrated control systems is in the single digits,” he says. “There is plenty of room to grow in terms of building performance and technology integration." 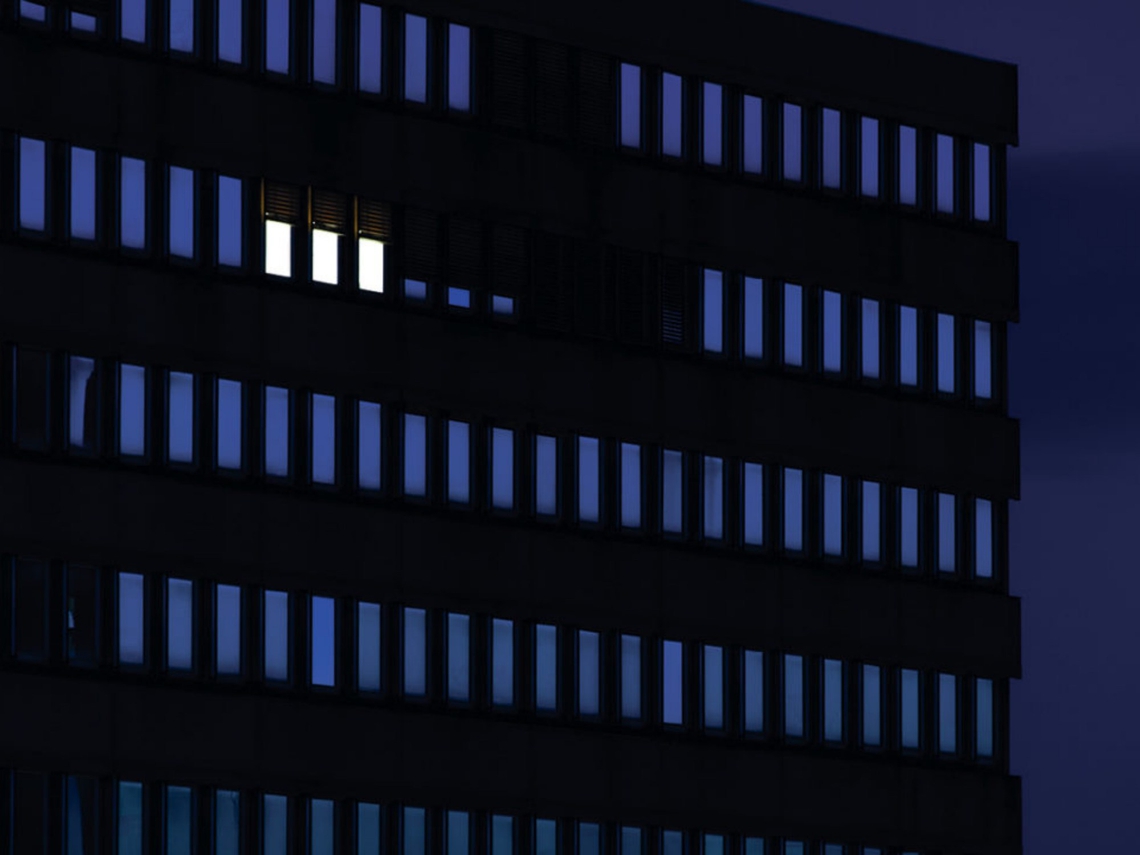 "Workplaces are being occupied by a generation of digital natives, who curate and live their lives through technology," says Layth Madi, managing director of Drees & Sommer UK, a leading consultancy that has delivered smart workplace projects for FTSE 100 companies. Therefore amenities and features that are linked to smartphones will increasingly beocme a major component of the smart building infrastructure. 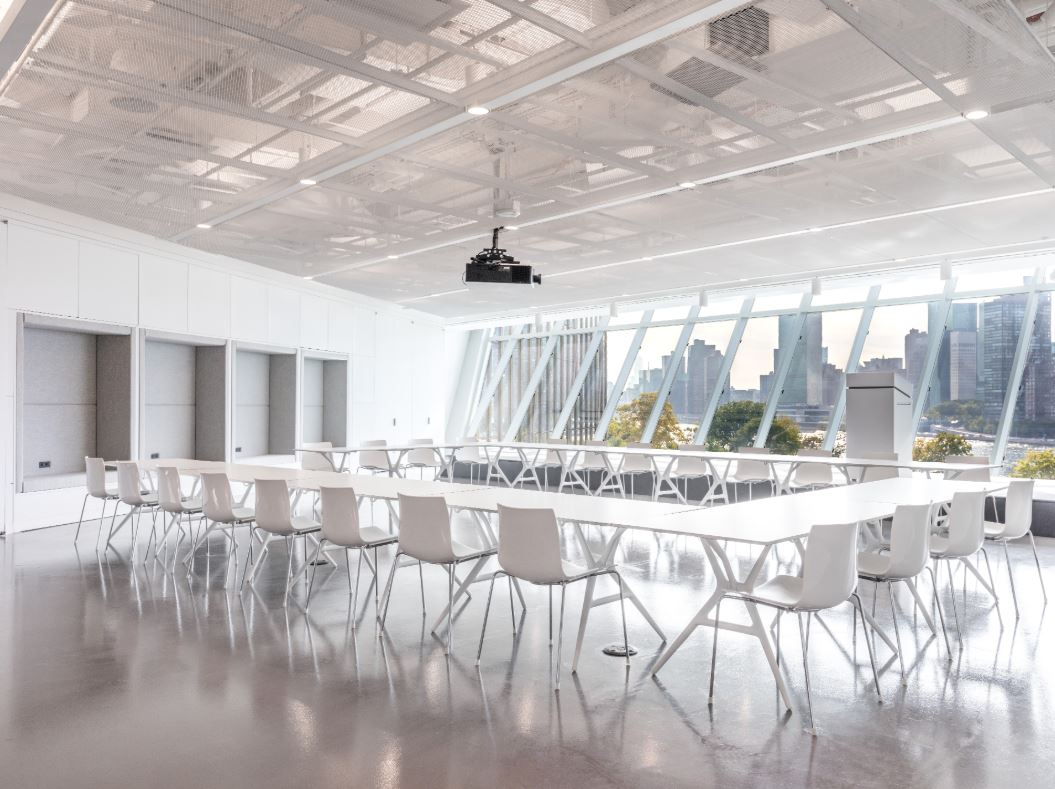 Nick Mellor envisages that smart buildings in the future could be programmed to group people by assigning them to specific lifts. Using artificial intelligence, an elevator system will be able to predict which floors people want to go to based on past behaviour. Workers will be alerted by push notification and directed via bluetooth beacons to areas of the building where lifts will be waiting for them. “Not only will this keep people moving around smoothly, without them experiencing congestion, but it’ll also reduce travelling times and cut energy consumption,” he says.

Layth Madi also states "future smart buildings will mirror the way in which an entire generation is accustomed to interacting. The most successful developments will be those which recognise this generational shift, and that their expectations and habits will change how smart workplaces will be designed, occupied and operated.” 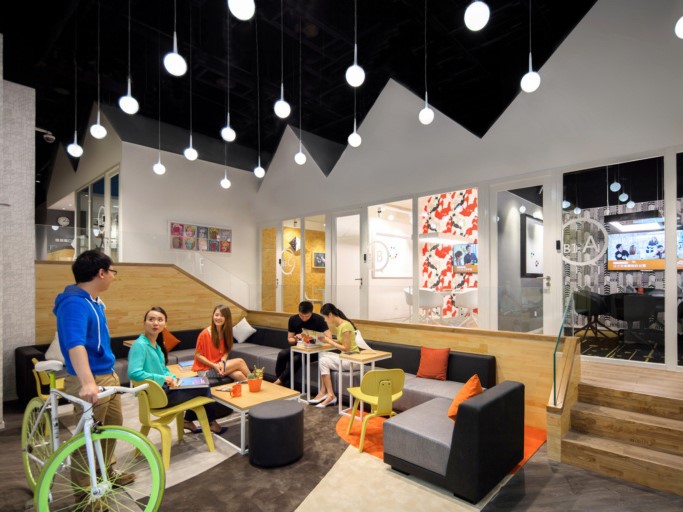 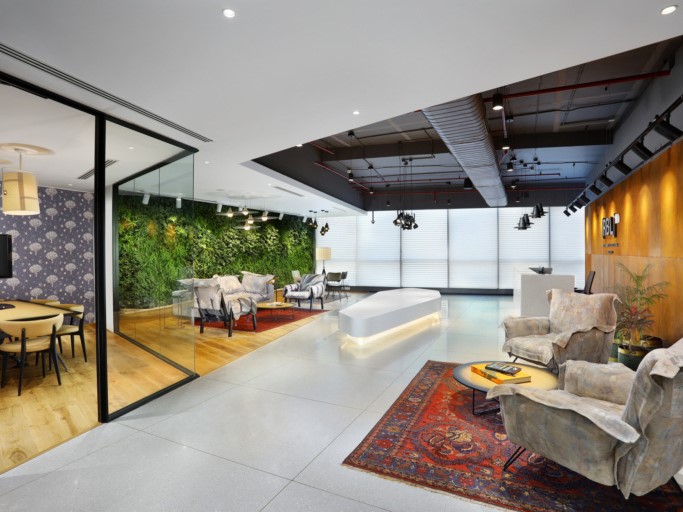 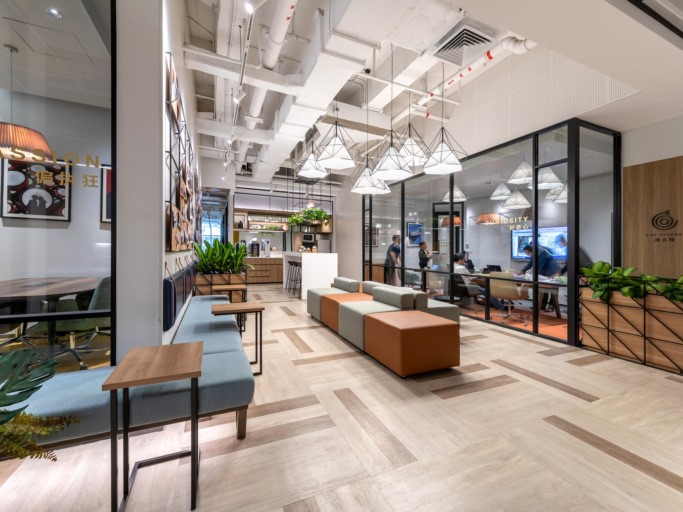 Industry Trends
Pushing the Boundaries: Creating a Space to Learn and Devel…